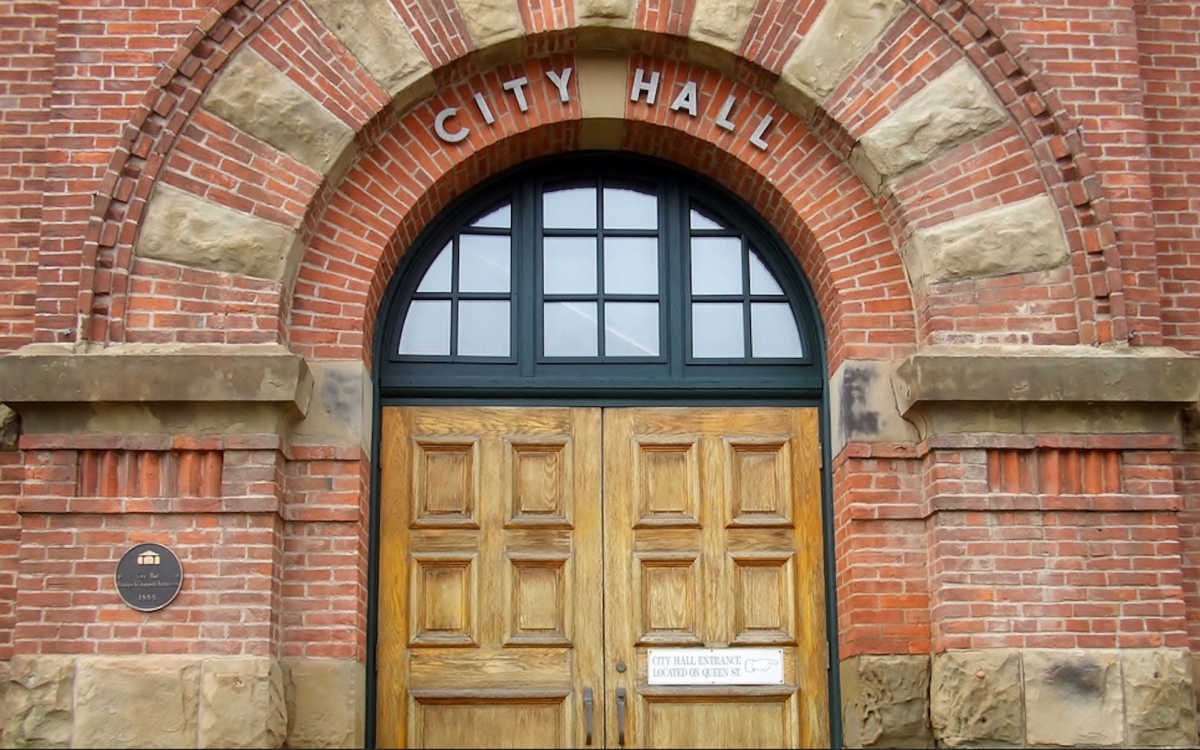 The agenda was quite packed for a Special Meeting of Council. The focus in this post is on:
4. e)  Planning Report and Resolutions: i. Angus Drive / St. Peters Road Reconsideration

The outcome of the rezoning application Request for Reconsideration resolution was published after second reading on July 5 in The Guardian. During the meeting, City Planner Laurel Palmer Thompson mentioned the letters received for and against the rezoning reconsideration: “… something like 27 letters in support, and something like 7 letters in opposition. They were all included in the package.”
[Note: letter = email]

Thus began a series of e-mails to the Planning Department to enquire (a) about the missing letters and (b) the absence of Special Meeting of Council meeting packages online.

The response from the City’s Records Management Clerk to (b) was: “At this time, the City does not post Special Meeting of Council packages on our website. As per the Municipal Government Act of PEI [Section 121], the City is only required to publish a notice (agenda) on the website and post a copy of the notice at a location at City Hall where it may be seen by the public; at least 24 hours before the time of the meeting.”

The response to (a) was that the missing letters were included in the Special Meeting of Council package.

A follow-up question was sent to the Planning Department: “Would it be possible to create another document with those letters and file it under 2021 Public Meeting Packages?”

Reply from the Planning Department: “Since these letters were included in the package for Council’s special meeting and are not available online at this time, I have added the document with these additional letters (received after June 22) under 2021 Public Meeting packages.” Thank you!

An analysis of the document found that it contained twenty-four letters/e-mails, which varied in length and content. While nineteen expressed support for the roundabout, only one referred to the reconsideration request and only one other mentioned the rezoning application. Fifteen of the writers live on the east side of St Peters Rd (i.e. Oakland Estates subdivision). The five who expressed their opposition, and their reasons, referred to the request for reconsideration on the rezoning application.

The City—and the Province—did an extremely poor job handling this rezoning application and the request for reconsideration, leaving no room for a fair and reasonable discussion among citizens to work together on a solution that could have united and appeased residents on both sides of St Peters Road. It is no surprise that the messy process ended on such a discordant note, leaving a number of residents bitter and in anguish … and one businessman laughing all the way to the bank.

Another busy agenda that included the second reading of a revised rezoning resolution for a lot on Angus Drive and a lot on St Peters Road (both from Residential to Parking – housing crisis, anyone?), the “Marshfield Annexation” (closed session, IRAC involved, postponed to Monday), and verbatim requests, a topic of interest since late April.

CAO Peter Kelly has proposed ending the decades-long practice of verbatim account requests. What does this mean?

A verbatim account is a word-for-word transcript of a debate or a discussion — in part of in full — between two or more individuals during a Council or a committee meeting. A verbatim account request can be made, for instance, by the Planning Department (e.g. IRAC hearing) or by a councillor.

Mr Kelly stated that most municipalities do not provide verbatim minutes of meetings. That is probably true because minutes, by their very definition, are “a summarized record of the proceedings at a meeting” (Oxford).

I would argue that meeting minutes and an excerpt of a debate are not one and the same.

The twenty-minute discussion was rather revealing.

Councillor Jankov raised the issue early on about the poor quality of the sound recording equipment and proposed deferring a vote.

Councillor Duffy lead the charge on ending the practice, asserting that anyone with five minutes of training can type up their own verbatim accounts, and that the live closed captioning (CC) option is ideal for people with a hearing problem. Key problem: CC does not identify who is speaking. Also, the text just runs on … so if two people speak at the same time, you can imagine how much sense the words make. And, every now and then, a sentence is not captured, to the detriment of a non-hearing reader.

Councillor Tweel, who has made the most requests for verbatim accounts, defended the practice.

Later, Duffy stated that itʼs not a question of a verbatim account request being handled, but who will do it. Is this contradicting Mr Kellyʼs goal to abolish to practice?

Mayor Brown can talk about this Council being open, transparent and accountable, but is it really if it excludes people living with a vision or hearing or reading disability?

In the end, the motion was to defer a vote until after better audio equipment is installed. (What about video?)

Below are a few examples of CC screen shots taken during the video recording of this meeting:

Barbara Dylla has lived in Charlottetown since 2017. The aim of this blog is to inspire and encourage Charlottetowners to become more active citizens, so that together we create a sense of the larger community we live in, and to let the Mayor and City Council know that our voices count in plans and projects that affect our city. View all posts by New Charlottetown Project